The project is located in the Baddegama, Bope Poddala,  Weliwita Divitura   and Hikkaduwa   DS Divisions in Galle District. Irrigation Department has implemented the Gin Ganga Regulation Project with aid of the Chinese government during late 70’s. The project was completed and commenced its operation in 1982.

The main objectives of the project are successfully survived by the project more than 30 years.  If this rehabilitation will not be done followings objectives might be failed and high damage may occur.

Expert team from the Japanese International Co-operation Agency (JICA) has been recommended the replacing of all mechanical components with new items in 2009.

Construction and improvements to gate and pump house is in progress. 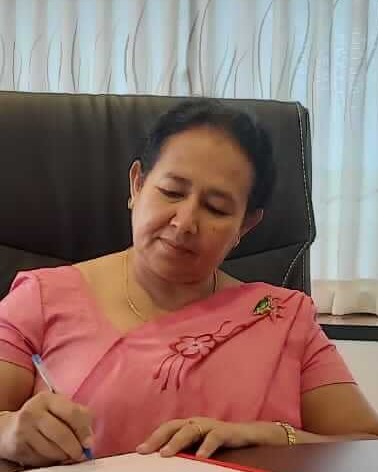